Disconnected : impaired interoceptive accuracy and its association to self-perception and cardiac vagal tone in patients with dissociative disorder 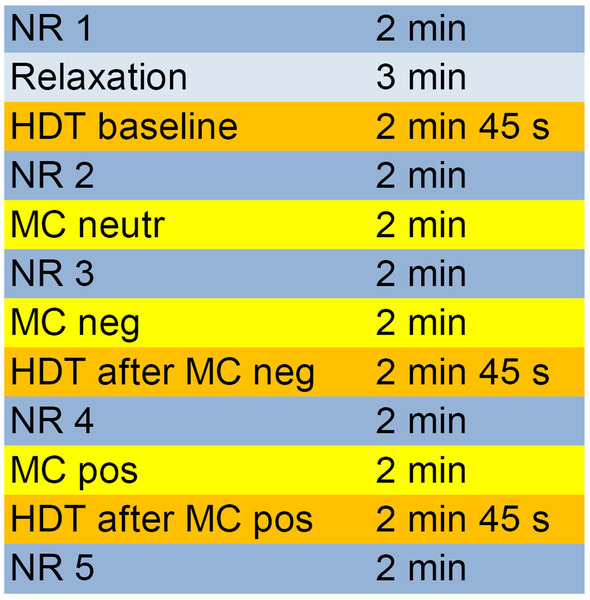