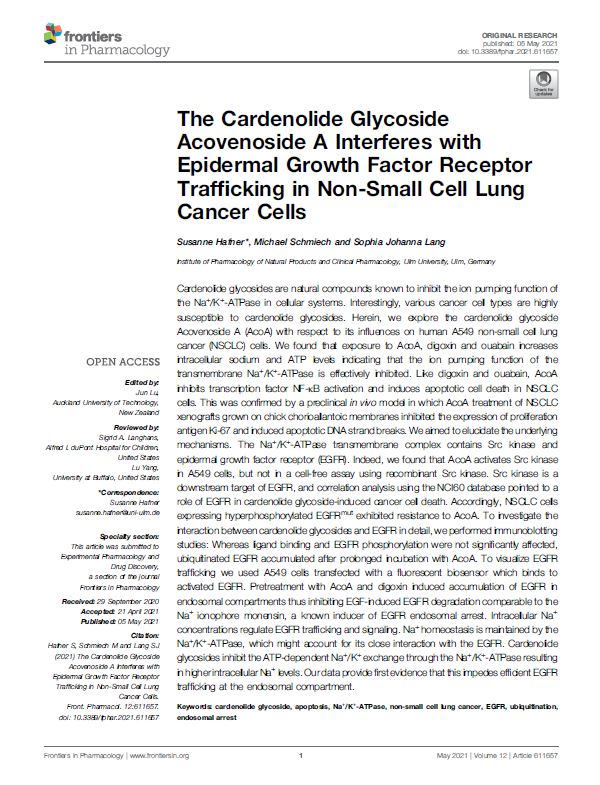 The immune response following trauma represents a major driving force of organ dysfunction and poor outcome. Therefore, we investigated the influence of an additional hemorrhagic shock (HS) on the early posttraumatic immune dysbalance in the whole population of blood leukocytes. A well-established murine polytrauma (PT) model with or without an additional pressurecontrolled HS (mean arterial pressure of 30mmHg (±5 mmHg) for 60 mins, afterwards fluid resuscitation with balanced electrolyte solution four times the volume of blood drawn) was used. C57BL/6 mice were randomized into a control, PT, and PT + HS group with three animals in each group. Four hours after trauma, corresponding to three hours after induction of hemorrhage, RNA was isolated from all peripheral blood leukocytes, and a microarray analysis was performed. Enrichment analysis was conducted on selected genes strongly modulated by the HS. After additional HS in PT mice, the gene expression of pathways related to the innate immunity, such as IL-6 production, neutrophil chemotaxis, cell adhesion, and toll-like receptor signaling was upregulated, whereas pathways of the adaptive immune system, such as B- and T-cell activation as well as the MHC class II protein complex, were downregulated. These results demonstrate that an additional HS plays an important role in the immune dysregulation early after PT by shifting the balance to increased innate and reduced adaptive immune responses.