A Small RNA Is Linking CRISPR–Cas and Zinc Transport 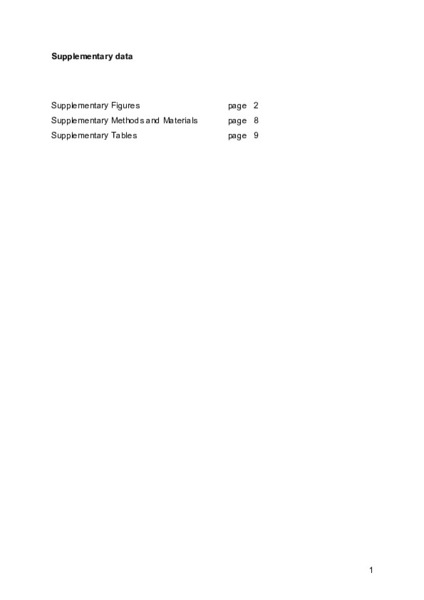 The function and mode of action of small regulatory RNAs is currently still understudied in archaea. In the halophilic archaeon Haloferax volcanii, a plethora of sRNAs have been identified; however, in-depth functional analysis is missing for most of them. We selected a small RNA (s479) from Haloferax volcanii for detailed characterization. The sRNA gene is encoded between a CRISPR RNA locus and the Cas protein gene cluster, and the s479 deletion strain is viable and was characterized in detail. Transcriptome studies of wild-type Haloferax cells and the deletion mutant revealed upregulation of six genes in the deletion strain, showing that this sRNA has a clearly defined function. Three of the six upregulated genes encode potential zinc transporter proteins (ZnuA1, ZnuB1, and ZnuC1) suggesting the involvement of s479 in the regulation of zinc transport. Upregulation of these genes in the deletion strain was confirmed by northern blot and proteome analyses. Furthermore, electrophoretic mobility shift assays demonstrate a direct interaction of s479 with the target znuC1 mRNA. Proteome comparison of wild-type and deletion strains further expanded the regulon of s479 deeply rooting this sRNA within the metabolism of H. volcanii especially the regulation of transporter abundance. Interestingly, s479 is not only encoded next to CRISPR–cas genes, but the mature s479 contains a crRNA-like 5′ handle, and experiments with Cas protein deletion strains indicate maturation by Cas6 and interaction with Cas proteins. Together, this might suggest that the CRISPR–Cas system is involved in s479 function.