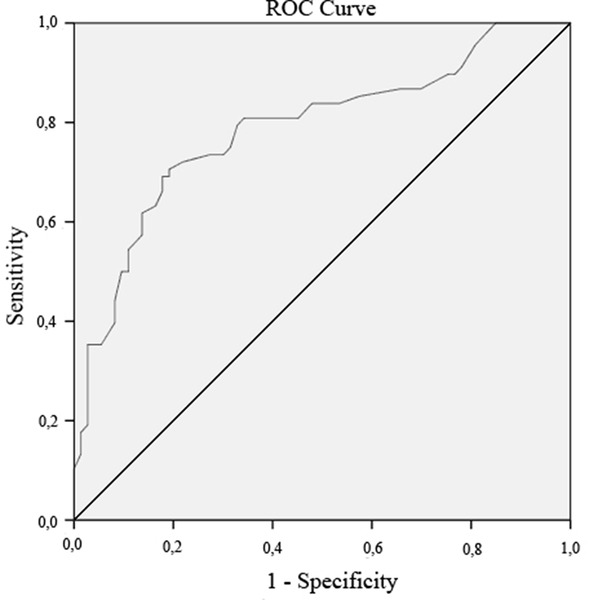 Prospective intrusive mental images occur frequently among several psychological disorders. Their assessment is an important tool since the imagination of events can drive future behavior, such as suicidal acts. One valid measure evaluating those prospective images is the impact of future events scale (IFES). However, to date, there is no German equivalent to the English IFES. Therefore, the aim of the present study was to adapt and validate the IFES at hand of a clinical sample and a healthy control sample.After translation, item analyzes were conducted, and as a result, four items were excluded from further analysis resulting in the German short version of the IFES, the IFES-S. Construct validity of the German IFES-S was tested through correlational analysis with convergent and divergent measures. Specificity and sensitivity were assessed through ROC analysis. The German IFES-S showed good internal consistency for the overall measurement with a Cronbach’s α of .93. Additionally, it displayed good convergent and divergent validity. An optimal cutoff score of 23 was established to discriminate between clinical populations and healthy controls. In summary, the German IFES-S promises to be a valid self-report instrument for the assessment of prospective intrusive imagery within the context of clinical samples.